Welcome to the Official Attendee Housing Site for the 5thEuropean Nutrition and Dietetics Conference. Nutrition Congress 2016 will be held in the beautiful and exciting city of Rome, Italy. The Conference will take place at fallowing venue and dates. Holiday Inn Rome - Aurelia Via Aurelia, Km 8.400 00165 Roma, Italy

Take Via Francesco Paolo Remotti and Via Mario de Bernardi to A91 2 min (1.7 km)

Rome is a city and the capital of Italy and of the Lazio region. With 2.9 million residents in 1,285 km2 (496.1 sq mi), it is also the country's largest and most populated and fourth most populous city in the European Union by population within city limits.  The city is located in the central-western portion of the Italian Peninsula, within Lazio (Latium), along the shores of Tiber river. Vatican City is an independent country within the city boundaries of Rome, the only existing example of a country within a city: for this reason Rome has been often defined as capital of two states.  Rome is in the Lazio region of central Italt on the Tiber river . The original settlement developed on hills that faced onto a ford beside the Tiber, the only natural ford of the river in this area. The Rome of the Kings was built on seven hills: the Aventine Hill, the Caeline Hill, the Capitoline Hill, the Esquiline Hill, the Palantine Hill, the Quirinal Hill, and the Viminal Hill. Modern Rome is also crossed by another river, the Aniene, which flows into the Tiber north of the historic Centre.

Rome is one of world's most photogenic cities - not surprising when you remember what's here - The Vatican, Tervi Fountain, St Peter's Square, Spanish Step, Colloseum.  The "Eternal city", Rome is not only represented by its masterpieces of art, and breathtaking architecture, monuments and museums but by its typical streets and alleyways where one can discover traits of Italian lifestyle, tradition and culture. A visit to Rome will allow you to discover the many different historical layers which have built this beautiful city through the centuries, from the remains of the Roman Empire, through the Medieval, Renaissance periods up to the modern day architecture that dots the city throughout. Take a peek at Rome's night life, the music scene, shopping, Roman cuisine and how to get around the city to discover and experience all you can while visiting Rome. 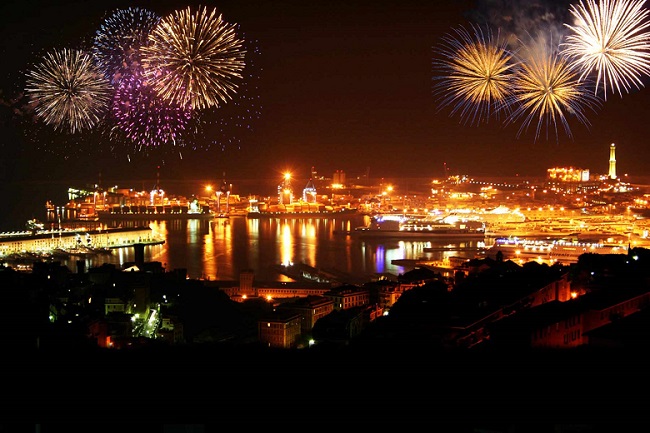 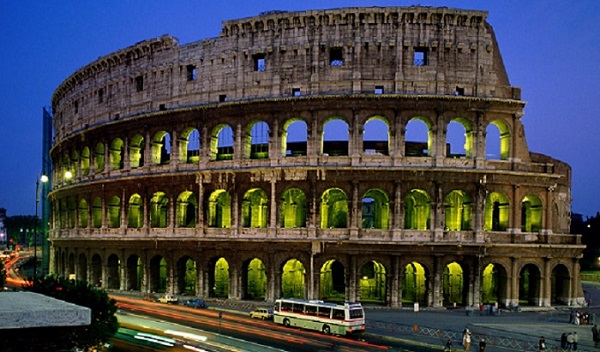